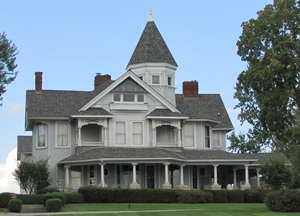 Jeffersonville City Council President Dennis Julius praised plan. “This was truly a partnership…the kind of cooperation we need for a project like this,” he said.  “We have to save some of our historic treasures, and I think Indiana Landmarks and Millennium Development have worked to accomplish that.”